×
Go to content
Uwe Pfeifer
Uwe Pfeifer’s realistic painting creates imageries which address the inner and the outer world, its unity and contradictions. His works go beyond everyday perception of vision. His colours and forms represent a complexity and tension which is located in most of our thoughts and actions and lurk beneath the surface of our existence.
Uwe Pfeifer (*1947, Halle, Germany) studied painting at the Academy of Fine Arts in Leipzig with Werner Tübke and Wolfgang Mattheuer. Since 1975 he teaches at the Academy Burg Giebichenstein in Halle. Pfeifer’s works have been presented at the Venice Biennial in 1982 and 1988 and are included in numerous collections such as the ones of Ludwig Forum for International Art in Aachen, Ludwig Museum in Budapest, and Museum Junge Kunst in Frankfurt/Oder. 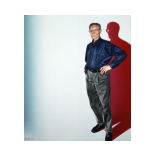 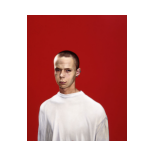 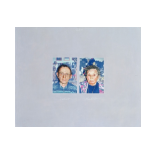 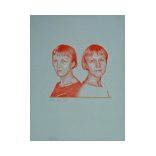